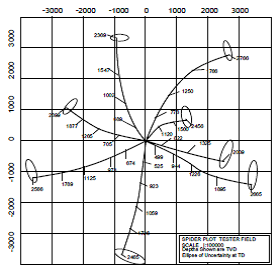 Traveling Cylinder Plot (TCP) is one of a collection of tools that operators have traditionally used to plan and drill safely through a maze of wells.  Most common usage is on wells that are drilled from offshore platforms or wells that are drilled from land pads with multiple adjacent wells.  Their principle usage is in the vertical hole sections near the surface where collision risks are generally the highest

TCP involves imagining a cylinder with a given radius enclosing the wellbore from one depth to another, the zone of interest. Any well entering this cylinder i.e. approaching closer than the radius of the cylinder to the central well, is plotted and displayed graphically. 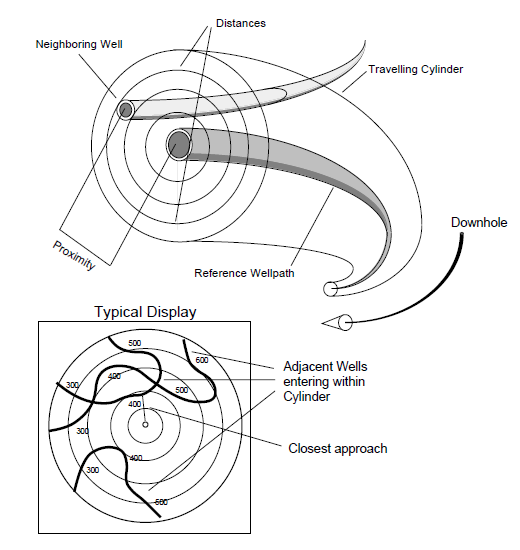 The systems for surveying directional wells have limited accuracy.The survey may also be subject to errors resulting from:

Definition: ellipsoid (3-D body) that represents the envelope of the likely position of a given well survey point based on the error 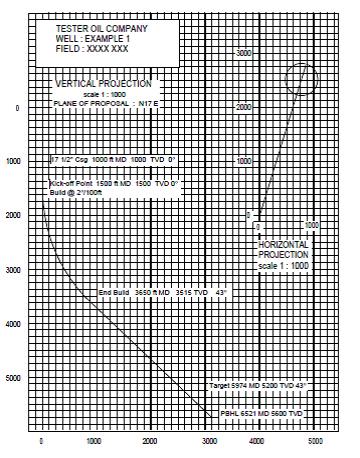