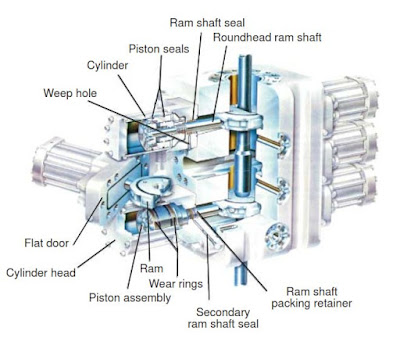 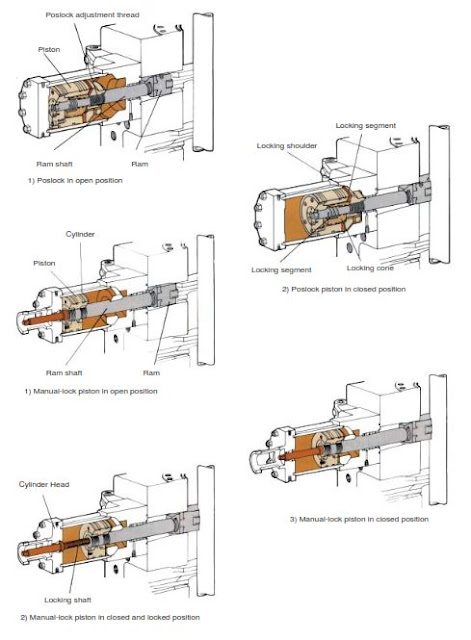 Type 72 shear rams shear pipe and seal the well bore in one operation. They also function as blind or CSO (complete shut-off) rams for normal operations.

The hydraulic closing pressure required to shear commonly used drill pipe is below 1,500 psi for BOP’s with 14'’ pistons. These pistons are standard in all BOP’s rated at 10,000 psi working pressure and higher. On lower pressure preventers, optional 14" pistons can be supplied for shearing instead of the standard 10" pistons. 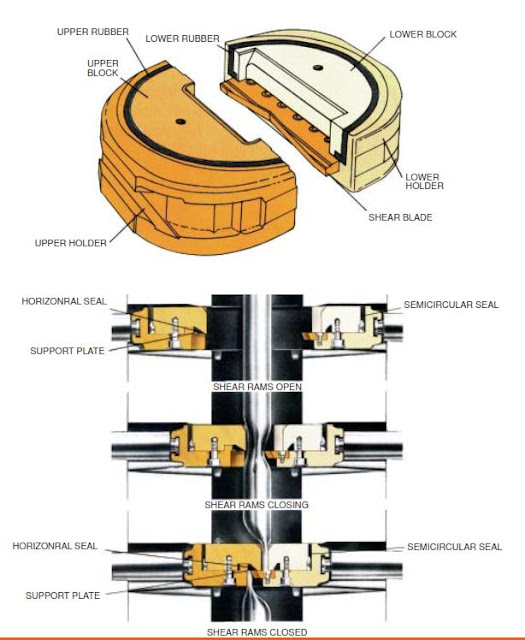