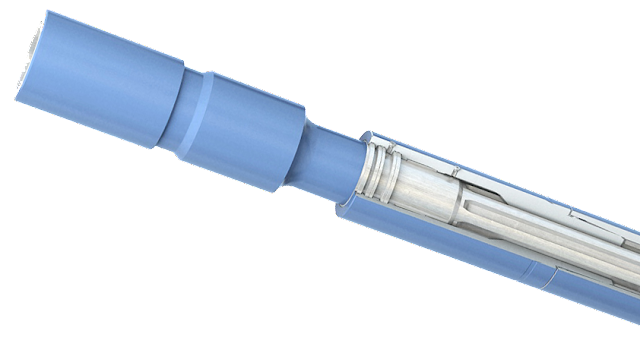 Why We Need To Consider A Jar In Our BHA Design

Jars are placed in the BHA to generate upward or downward impact loads to free stuck pipe or release a fish. There are many factors which affect the decision of when to use jars and where to position them for maximum benefit.

When We Start Thinking About Using Drilling Jar

Jars can be run in compression or tension according to manufacturer recommendation, but never at the axial neutral point.

Positioning The Drilling Jar In The Bottom Hole Assembly BHA:

The most common type of hydraulic jars operates on a time delay sequence wherein hydraulic fluid is metered through a small opening for the initial extension of the mandrel. After moving a small distance over several minutes, the fluid opening size increases dramatically and the jar opens unrestrained. Finally, when the jar has reached the end of its stroke a tremendous jolt is achieved by rapidly decelerating the collars and drill pipe above the jars that had built speed during the unrestrained portion of the opening cycle. The magnitude of the jars impact depends on the tension applied to the jars when they are fired.

The time required for a hydraulic jar to fire depends on the type of hydraulic fluid used, the size of the metering hole and the temperature of the hole.

Repeated firing of jars generally increases the hydraulic fluid temperature and, therefore, lowers the viscosity of the fluid and the time required for firing to occur to a point where the jar becomes
useless.

The principle of operation of the jar can be explained with the aid of this schematic diagram. When the drill string is pulled, the piston moves up inside the housing and forces the hydraulic oil to move down through the small annular clearance between the piston and the housing which restrains the movement of the piston. It takes several minutes for the piston to move out of the small diameter housing. Once the piston moves into the larger ID area, the piston velocity increases dramatically, and when the hammer hits the anvil a tremendous jolt is achieved. The magnitude of the impact is directly proportional to the amount of tensile pull applied on the jars before firing.

Another common type of jars are mechanically operated ones. These are preset at surface or in the shop to fire at a given tension. While they do not allow various jarring tensions, there is no time delay present as in the case of hydraulic jars. To increase or decrease the jarring tension, the jars must be tripped to surface, in other words the string must become unstuck.